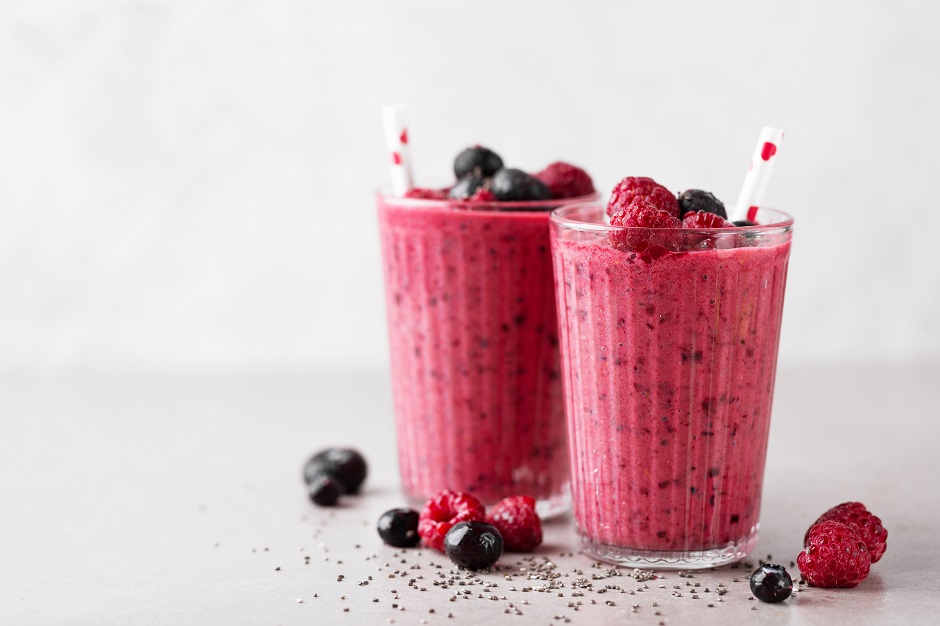 It is right to say that each decision we make throughout the day, be it choosing what to drink or eat is one of the most crucial stands. Needless to say, not only do the calories we take help fuel our body, but the nutrient contents along with the calories also assist the body framework, for example, the cognitive processes of the brain to the movement of the limbs and pumping of the heart.

Having said that, however, there have been a couple of instances where a particular food and diet shake were beneficial for some and highly detrimental for other individuals. There is a ton of reason behind this, such as some are allergic to particular food or ingredient or have sensitivities, while others have an illness or genetic predisposition. But one of the most common yet crucial issues loads of individuals have is related to gluten (a kind of protein present in many grains). These days, almost 90% of individuals have gotten inclined towards gluten-free diet shakes, and it has become a kind of trend that is being followed across the globe, be it in the menu or start-up restaurants or 7-star hotels.

There are several foods in which gluten plays a key role in holding a dish altogether. In bread, for instance, gluten helps in maintaining the structures. In short, the more gluten, the tougher the bread! Due to this crucial role, gluten has found its way into numerous products such as beer, pasta, soups, chocolate, and even sausage. This prevalence is unfortunately unfortunate for individuals who need to maintain a gluten-free diet. Below- listed are the reasons- «why people are turning to gluten-free diet shakes and foods»?

· Non-celiac gluten sensitivity is one of the poorly comprehended conditions that cause a host of dangerous symptoms similar to celiac disease, though without damaging the intestine.

The Importance of Protein in Gluten-free Shakes

No matter if you are an athlete or a simple individual, protein is one of the most crucial parts of your diet. Not only does this nutrient helps in the production of new muscle tissue – the reason why it’s beloved by athletes – but it’s also required to produce the hormones and enzymes that keep the human body functioning swiftly, and its appetite-suppressing capabilities assist to control cravings and stop overeating.

A gluten-free diet is amongst that forestalls a particular protein. There are possibilities that you might be getting a very little amount in comparison to other people. But the good news is more concentrated (and gluten-free) sources of protein are readily available in the market. Loads of people turn to foods like chicken, beef, or beans to add protein to their diet, although these sources are less feasible in a shake. Instead, gluten-free diet shakes utilize protein from ingredients such as whey or soy, offering loads of this crucial macronutrient.